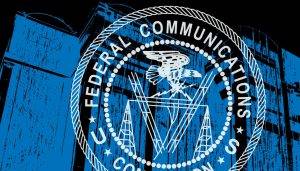 The FCC proposal is contained in a Notice of Proposed Rulemaking (NPRM) in MD Docket 20-270, which was adopted to implement portions of the “Repack Airwaves Yielding Better Access for Users of Modern Services Act” of 2018 — the so-called “Ray Baum’s Act.”

The Act requires that the FCC switch from a Congressionally-mandated fee structure to a cost-based system of assessment. In its NPRM, the FCC proposed application fees for a broad range of services that use the FCC’s Universal Licensing System (ULS), including the Amateur Radio Service that had been excluded by an earlier statute. The new statute excludes the Amateur Service from annual regulatory fees, but not from application fees. [Full story]