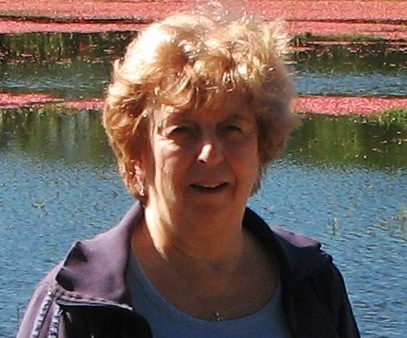 I was first licensed in 1980 while living in Concord MA, having been introduced to ham radio by my son who was licensed at age 13. His call is now K1WU. After a year of WAS and DXing etc., in 1981 I followed in his footsteps and tried traffic handling. I’ve been active in this aspect of the hobby ever since.

I served as STM in EMA for 5 years during the 1980s and in 1984 became active in the TransContinental Corps (TCC), handling traffic between the Eastern, Central and Pacific Areas of the country. I have served as a TCC director for the Eastern Area, as well as manager of Eastern Area Net Cycle 2 (afternoon cycle) and for the past 10 years have been Chair of the Eastern Area Staff which oversees the NTS above the section level. I have been active on nets at all levels on both CW and voice. I run a 24/7 multiband scanning Pactor MBO on HF serving the continental US, with local outlet on VHF packet. I lived on Martha’s Vineyard from 1991 until 2009, but have returned to my home in Concord MA.

I believe the section and local level are the grassroots of the NTS and wish to become more involved in the promotion of traffic handling skills and also further the cooperation between ARES/RACES and the NTS to work together as a team in public service.