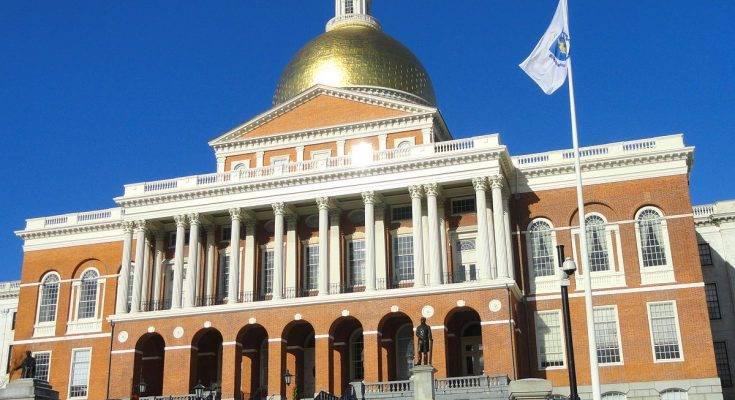 The State Government Liaison (SGL) is an Amateur Radio operator who is cognizant of state legislative and regulatory proposals in the normal course of events and who can monitor and respond appropriately to those proposals having the potential to affect Amateur Radio. This is an active, responsive mission, not merely a passive, “stand by the sidelines and watch” function.

A State Government Liaison collects and promulgates information on state legislation and regulation affecting Amateur Radio and works closely with Clubs and the Section Manager(s) in assuring that the laws work to the mutual benefit of society and the Amateur Radio Service. The importance of working closely with clubs (the critically-important local representatives of Amateur Radio), and ARRL Section Managers, cannot be overemphasized. Keep in close contact with your clubs and SMs

Additionally, an SGL guides, encourages and supports individual radio amateurs and clubs in representing the interests of the Amateur Radio Service at all levels, including the federal level, when needed and coordinated with the ARRL Headquarters. The active SGL also cooperates closely with other section-level officials, particularly the Section Emergency Coordinator and the Public Information Coordinator.

An SGL reports directly to the Section Manager regularly and also keeps ARRL Headquarters informed of all appropriate activities and developments involving the interface of Amateur Radio and government legislative or regulatory matters, particularly those with policy implications. Ideally, the SGL will have access to, or a relationship with, the bill room at the state capitol in order to examine legislation as it is introduced. It is also helpful for the SGL to monitor the dockets of relevant state agencies such as the department of environmental protection, which might promulgate regulations affecting Amateur Radio. In addition, the SGL will monitor the news for stories of regulatory or legislative initiatives.

In those states where there is more than one section (e.g., the Commonwealth of Massachusetts), the Section Managers whose territories do not encompass the state capital may simply defer to the Liaison appointed by their counterpart in the section where the state capital is located. In this case, the Liaison is expected to communicate equally with all Section Managers (and Section Emergency Coordinators and other section-level League officials). In sections where there is more than one government entity (i.e., Maryland-DC and Pacific) there may be a Liaison appointed for each entity.

The job of heading off potentially undesirable state government actions is critically important to the Amateur Radio community! Be active and responsive, and above all, work closely with your clubs, Section Managers, and ARRL Headquarters.

The Local Government Liaison (LGL) monitors local government dockets consistently, offers local, organized support quickly when necessary, and is known in the local amateur community as the point man for local government problems. LGLs are appointed by and report to the Section Manager, or State Government Liaison (acting under delegated authority from the SM). An LGL must hold full membership in the ARRL.