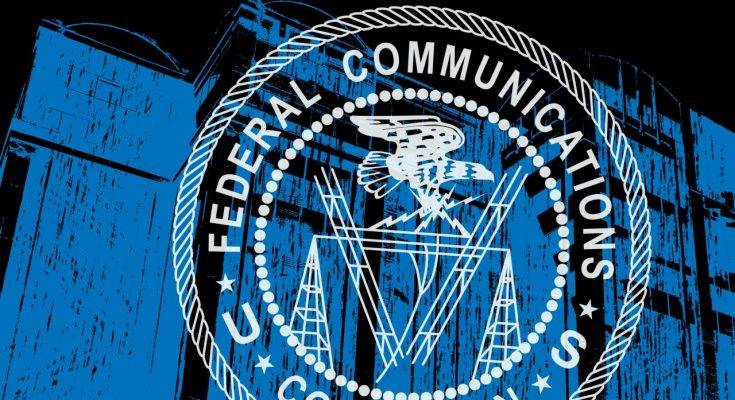 OO Program to be Retired

The ARRL Board of Directors has adopted the recommendations of the Official Observer Program Study Committee, which would retire the Official Observer (OO) program and institute the Volunteer Monitoring (VM) program. The Board took the action at its July 20 – 21, 2018 meeting in Windsor, Connecticut, instructing that the transition “be implemented as soon as practicable.” Under the terms of the new program, current Official Observers will be invited to apply for appointment as Volunteer Monitors (VMs). The Board expressed its appreciation for the OOs and their dedicated volunteer service over the years.
http://www.arrl.org/news/view/arrl-board-adopts-volunteer-monitoring-program-official-observer-program-to-be-retired 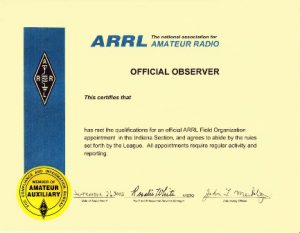 If the official observers (OO) hear something that, in their judgment, is in violation of Federal Communications Commission (FCC) regulations, they will send a postcard to the amateur radio station describing the infraction. The receipt of an official observer card is merely advice from another amateur radio operator and has no legal authority to it. Official observers are trained to deal only with clear and unambiguous violations of FCC rules and not become interpreters in areas that are controversial.

In hard-core rules violations cases, OOs refer problems to higher echelons of the amateur auxiliary and may be requested to gather evidence for possible FCC enforcement actions.

The official observer coordinator (OOC) is an ARRL section-level leadership official, appointed by the Section Manager (SM), for two related purposes: to supervise the maintenance monitoring work of the section official observers, and to coordinate special amateur auxiliary efforts with headquarters and the SM.

With the inception of the amateur auxiliary to the FCC, the role of the OOC is greater today than ever before. A key liaison in the auxiliary, the OOC assists OOs in evidence gathering and conveys evidentiary materials to headquarters for handling with the FCC. 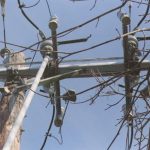