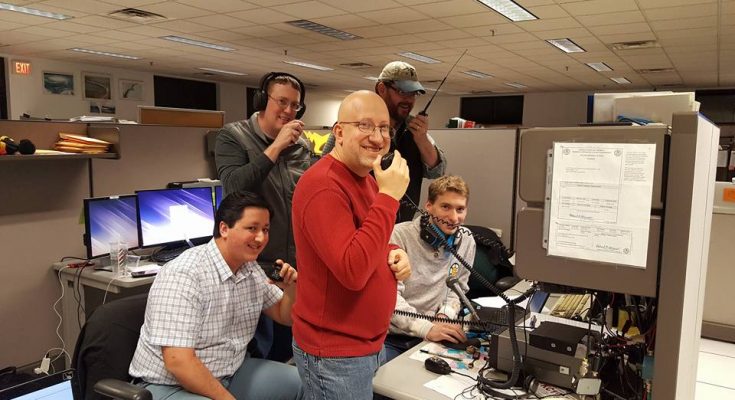 The Taunton SKYWARN Amateur Radio Club operates WX1BOX from the offices of the National Weather Service in Norton. During SRD the group makes contacts on VHF/UHF repeaters throughout New England and also on EchoLink/IRLP-connected sites.

The Boston Amateur Radio Club operates WX1BHO at the Blue Hills Observatory.  Their last event was on December 7, 2019. They  made contacts on 40, 20 and 15 meter phone, CW, and digital as well as on 2-meter simplex and the NEDECN DMR network.

The Maxim Memorial Station, W1AW, has been active during SKYWARN Recognition Day as bonus station WX1AW, the call sign of The HQ Doods Recreational Deployment Team.