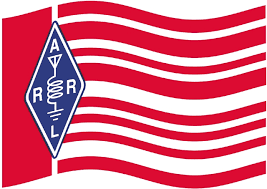 “Greg Bennett, KC1CIC, has found it necessary to step down as the SEC for EMA.  Rob Macedo, KD1CY, has accepted the role of SEC going forward.  Rob, because of his previous SEC experience will be able to step in immediately,” Walsh said.

KC1CIC will continue in a new role as an ARES District Emergency Coordinator for NTS liaison.  “I extend my since thanks to both Greg and Rob for their ongoing significant contributions as volunteers in the Eastern Massachusetts section,” K1TW added.