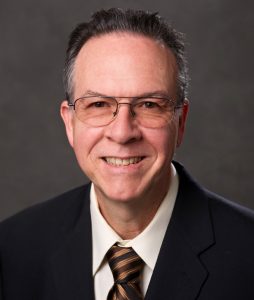 “I want to thank all of those who forwarded their recommendations to Director Hopengarten,” Temples said. “Mike Raisbeck left some big shoes to fill. I look forward to working with Fred, and to advise and assist him with various tasks and board committee assignments. One task I’m especially eager to tackle is launching a New England Division website.”

An ARRL Life Member, Temples has been licensed for 50 years, initially as WN9EAY in Indiana. He has written articles for QST and contributed articles for the ARRL website. He also recently co-authored a chapter in the Amateur Radio Public Service Handbook.

Temples has been active in MARS, the National Traffic System, and as an Emergency Coordinator, and he enjoys CW. He holds a degree in electrical engineering from Purdue University.

Temples is employed at Boston College as a computer systems administrator.