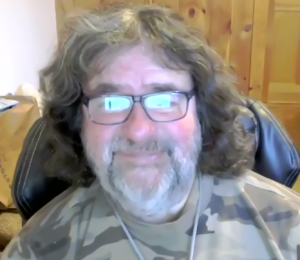 Jon was first licensed in 1976, while he was in High School, as Novice licensee WB0UGM. He studied at the Massachusetts Institute of Technology (MIT) where he tried to remain active in ham radio with the campus ham radio club, W1MX. He graduated from MIT with a BS in Electrical Engineering and Computer Science.  He currently holds an Amateur Extra ticket.

N1ILZ has lived most of his life in the Boston, MA area, with a 7-year stint on the west coast, and a three-year assignment in Germany. He is currently retired and lives in Eastham, Cape Cod, MA.