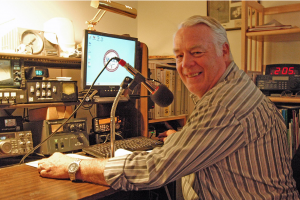 “It’s no bologna that Robert Mims takes being a ham radio operator seriously. Mims, 66, will be among an elite group of 10 “region directors” across the country attending a three-day meeting next week in Dallas.”