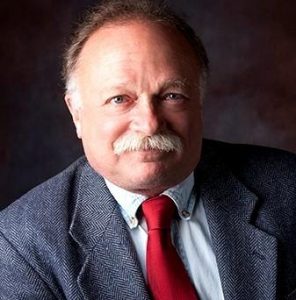 The ARRL Board of Directors has elected Mike Raisbeck, K1TWF, of Chelmsford, Massachusetts as First Vice President during its recent meeting January 17-18, 2020 in Connecticut.

According to the League’s web site, “[Mike] was first licensed in 1961 as KN1TWF, becoming K1TWF in 1962, and has held that call ever since.  His home club is the Billerica Amateur Radio Club [sic], where he has held various posts.  On the air activities include DXing, contesting, and recently, caring for a DMR repeater in the attic. He is a Volunteer Examiner and a Volunteer Counsel.

“Of particular interest to Mike are the social and organizational aspects of the Amateur Radio.  For over 20 years he has been serving on the Board for the ARRL New England Division Convention, and he is currently president of that organization, which runs an annual convention and funds a number of scholarships to young hams every year. ”

Raisbeck’s election to his new post leaves the office of New England Vice Director–a position in which he previously served–vacant for the present.

You can read more about K1TWF on the League’s web page at:  http://www.arrl.org/first-vice-president.