Joe Thomas, WB1EMS, reports a group of 20 hams from the South Shore area participated in Field Day at Great Hill in Weymouth overlooking Boston Harbor. Many of this group have been regular participants on the East Mass Two Meter Net on the Boston 145.23 repeater. Mike, K1UVH, was the event coordinator putting much of the setup together along with Peter, KC1HHO and Scott, N1KMX. Other EM2MN regulars included: Bernie, KC1MSN; Chet, KB1NZZ; and Alex, KC1NBT.

Joe says a fun day was had by all and they hope to do it again soon.  –Marcia Forde, KW1U 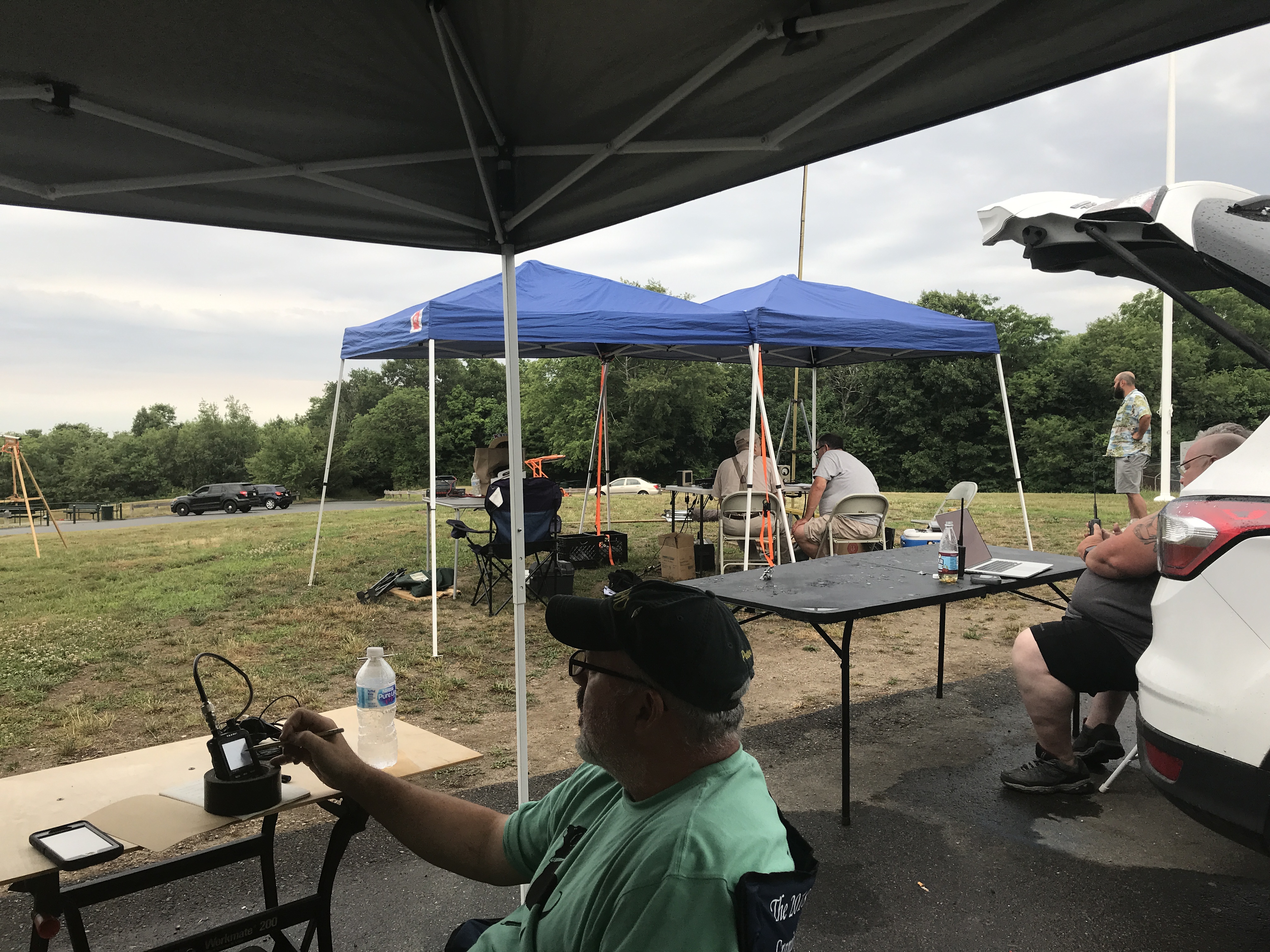 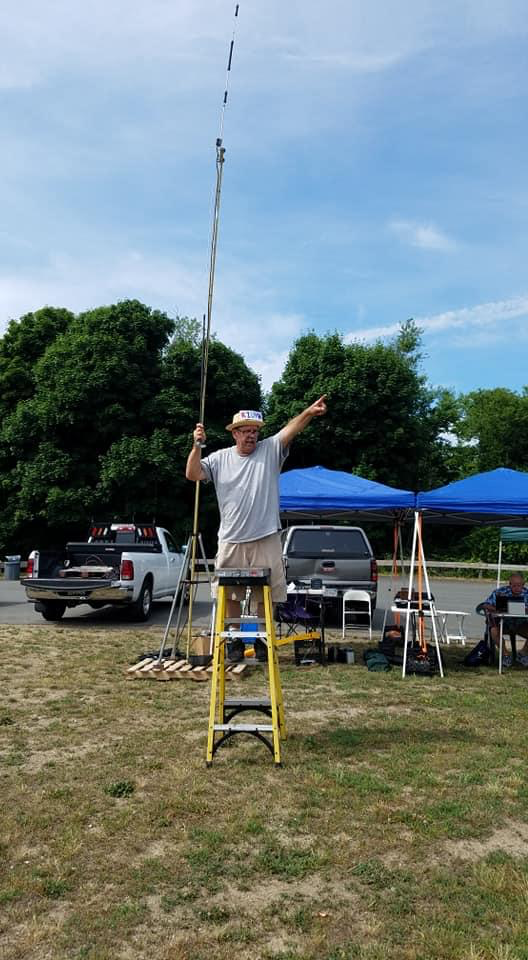 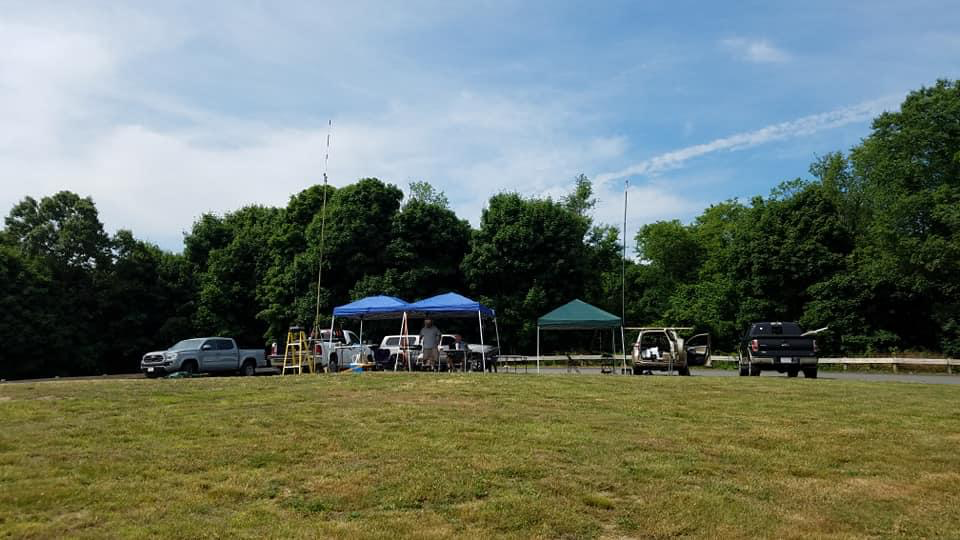