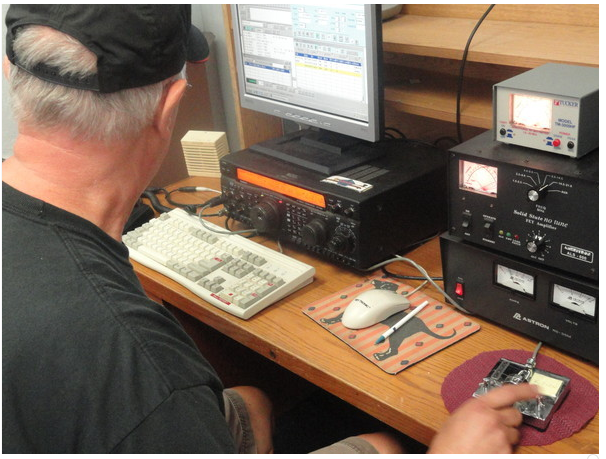 Members of the K1USN Radio Club were featured in an article in the on-line newspaper Braintree Patch.

The article also describes the club’s past participation in the International Museum Ships Radio Weekend.