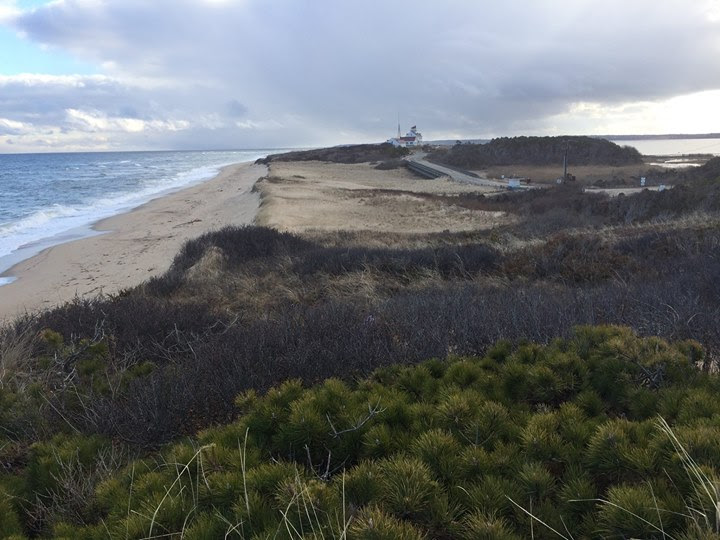 K1RV reports that he, N1NS, N1DC, N1VH and K1WCC along with others will be QRV on all of the HF bands using CW and SSB. Logs will be uploaded to Logbook Of The World. The operation will coincide with ARRL’s 2018 International Grid Square Chase.

KM1CC’s temporary location for the operation will be the Coast Guard Building on Coast Guard Beach in Eastham. Coast Guard Beach is often cited by “Dr. Beach” as one of the ten best beaches in the the USA. The station was built in 1936 for the US Coast Guard. It was used for shipwreck rescues- small boats were launched from the beach until helicopter rescues became the norm. The building’s ownership was transferred from the US Coast Guard to the National Park Service in the early 1950’s. It served as the first headquarters for Cape Cod National Seashore. It is now used as an education center.