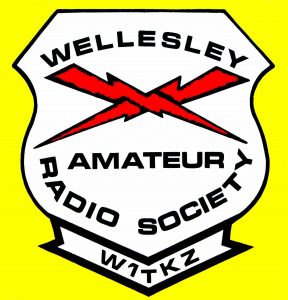 After guidance from park rangers, Leandra set up her VHF Moxon beam antenna for 2m and a 20m Hamstick vertical; Rob set up his new Wolf River vertical with twelve 40-foot radials that Steve made, and Steve set up his home brew 6m beam he presented to WARS last week. Started operating around 3:30PM.

The gang said it was good fun. Leandra wanted to do a POTA sometime, and when Rob invited she jumped at the chance. Leandra brought her Yaesu FT991 40AH battery, mini masts for the Hamstick and 2-meter Moxon antenna. Rob brought his Icom 7300, 20AH battery, and a Wolf River Coils antenna (https://www.wolfrivercoils.com). However there was a set of 50-foot radials with this antenna, which were all tangled up like a ball of twine. This took a frustrating hour to untangle, but once set up, the antenna was excellent on 40M.

Steve’s new 6-meter beam seemed to work, but the band was pretty dead as he found only one station in Manchester NH. The new beam was found to be directional–a good sign. In the meantime, Leandra worked Bill, N1WEN on 146.52.

On 20M, AF1R found another POTA station in CO, Rob said that that station later told them they were the strongest POTA station with the Wolf River antenna. Rob had a lot of success on 40M SSB with the antenna, which was stronger than the Hamstick.

Each station needs ten contacts to be “activated.” Leandra had nine with the hamstick, so she moved to the Wolf River antenna. Spotted on POTA website, then worked stations during a pileup that lasted for a half hour. During the last 30 minutes, Rob and Steve were taking gear down, as Leandra used the Wolf antenna, made 30 more contacts in 30 minutes. Leandra made about 40-50 contacts, while Rob made 32.

Rangers stopped by and said it was time to shut down as the park closes at 7 PM, so they ended operations about 6:30 PM.

Leandra noted they learned how to cooperate in making contacts more efficiently and that spotters on the POTA website helped.

This is a test run for a bigger WARS club COVID-safe event planned for this fall. Cochituate State Park closes on Columbus Day October 12 (https://www.mass.gov/locations/cochituate-state-park), so maybe we can do Callahan State Park in Framingham. 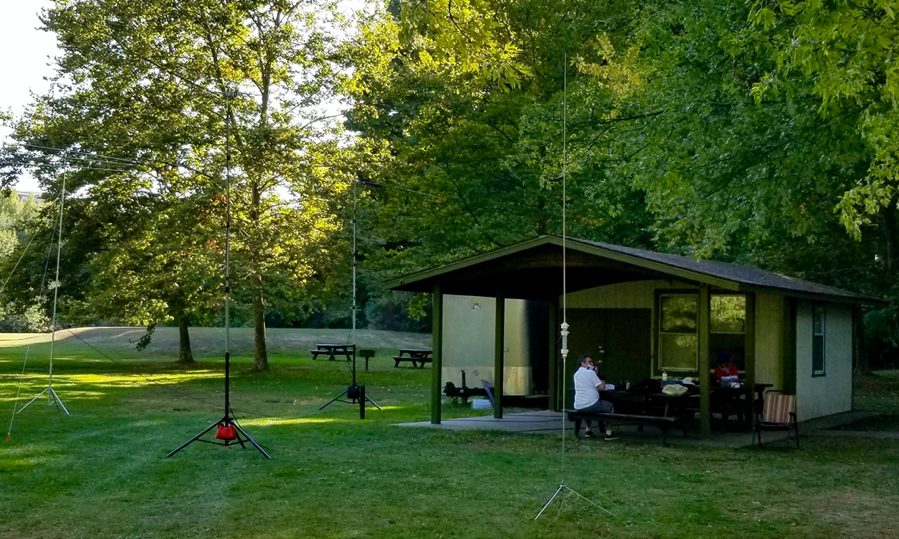 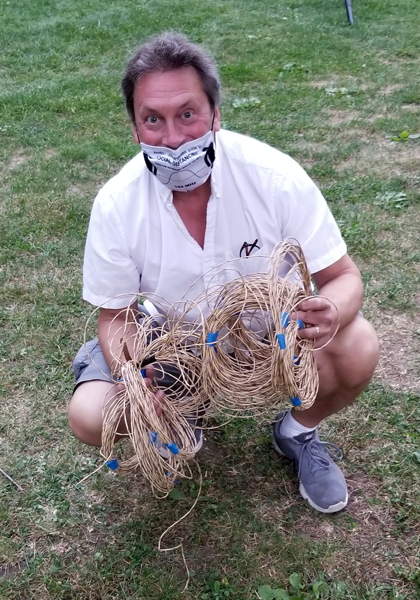 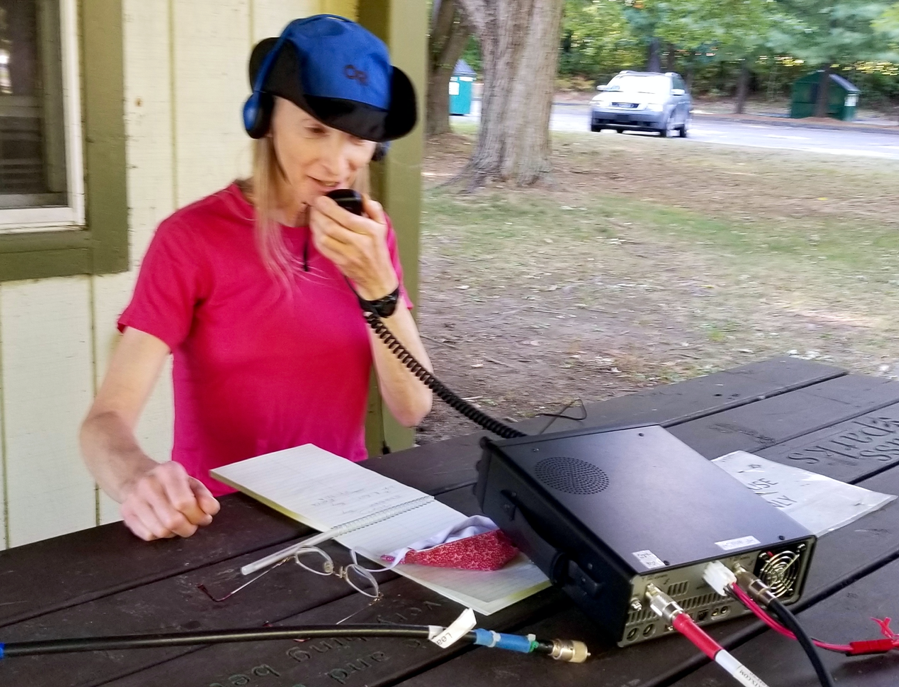 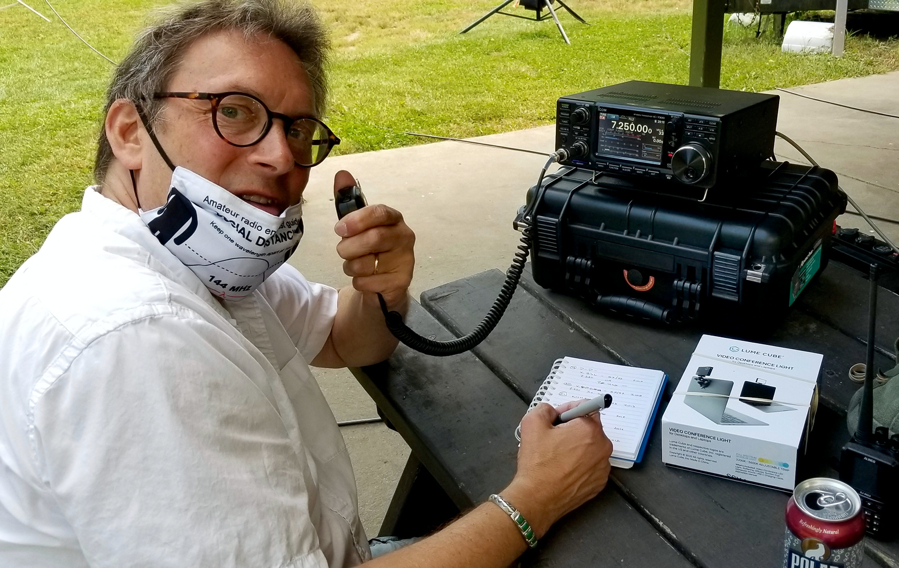